Strong acceleration, control and grip in the turns, and stable in the straight sections of the track: the EMX-PRO has left a great impression during its first track test.

The dirt bike was developed by Dutch companies ELEO and Dohms Projecten B.V., with support from Yamaha Motor Europe N.V. and the Royal Dutch Motorcycle Association for Motorcycling (KNMV). The EMX-PRO was really put through its paces on the track . ‘It’s very promising to see what this dirt bike is capable of, especially since this is only the prototype,’ says Bas Verkaik of ELEO.

The electric motor gives you a different motocross experience. Applying lots of torque from low speeds and shifting gears is not necessary. ‘This dirt bike is powerful and performs well, and it’s really fast,’ describes Elmar Dohms, initiator of the project. ‘The static tests on the dyno had already shown really good results. And now from this first track test, we can conclude that the EMX-PRO lives up to its potential,’ continues Elmar Dohms.

Fully electric
The EMX-PRO is a dirt bike with a fully electric drivetrain. It shares the same chassis as the current Yamaha YZ250F. Within a year, this machine has been converted to electric. In terms of appearance, it’s a familiar MX bike, but with the characteristics of an electric machine. There’s no gearbox, but there’s a lot of torque in the bottom end, which means the bike can be used differently from the current generation of MX machines with combustion engines.

Continue to develop
The EMX-PRO will continue to be developed as it will undergo many hours of testing in the period ahead. ‘We are going to implement improvements based on feedback from test riders. We want to know what this machine can do. We only need to achieve a small step for this dirt bike to be competitive,’ says Verkaik.

About the EMX-PRO
The EMX-PRO is a collaboration between ELEO and Dohms Projecten B.V. This project is supported by Yamaha Europe N.V. and the Association for Motorcycling in the Netherlands (KNMV). With its fully electric drivetrain, this EMX machine is a forerunner in the field of CO2 reduction. 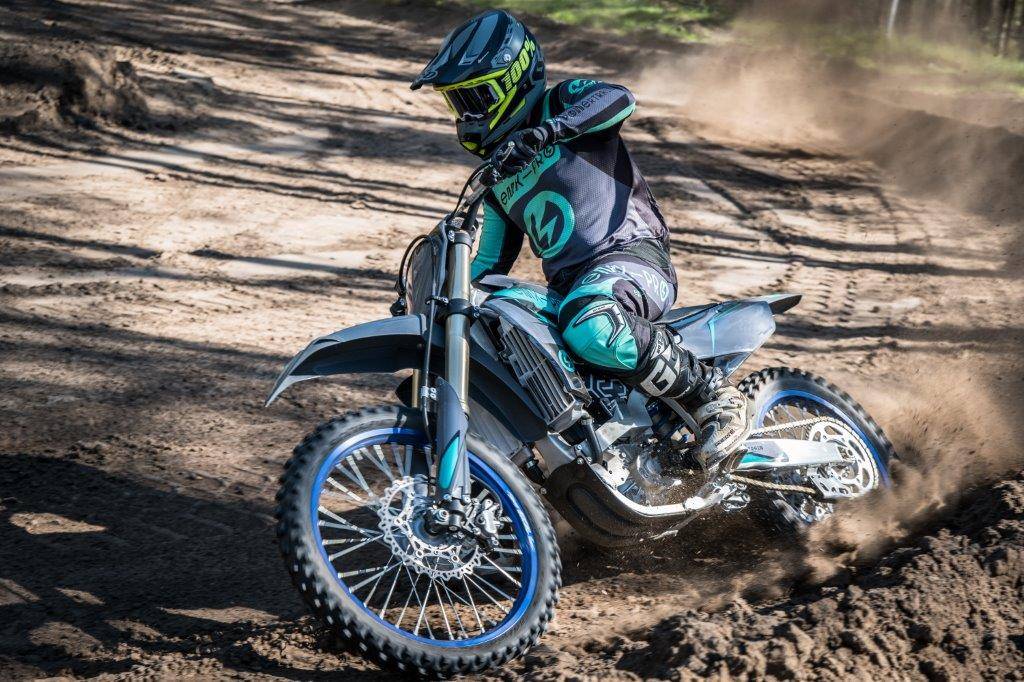 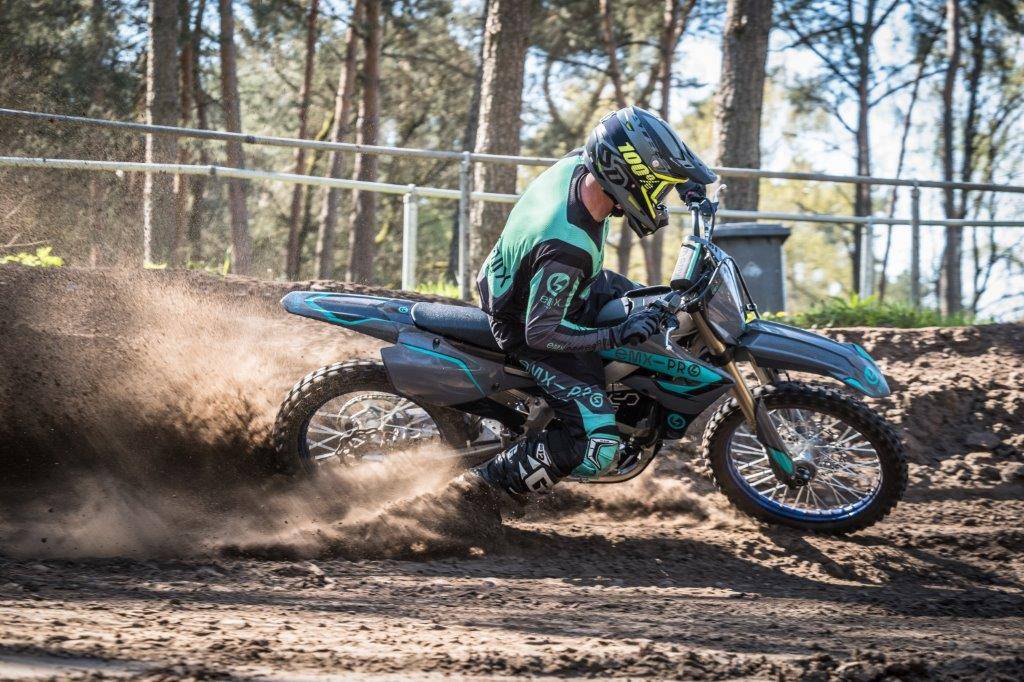 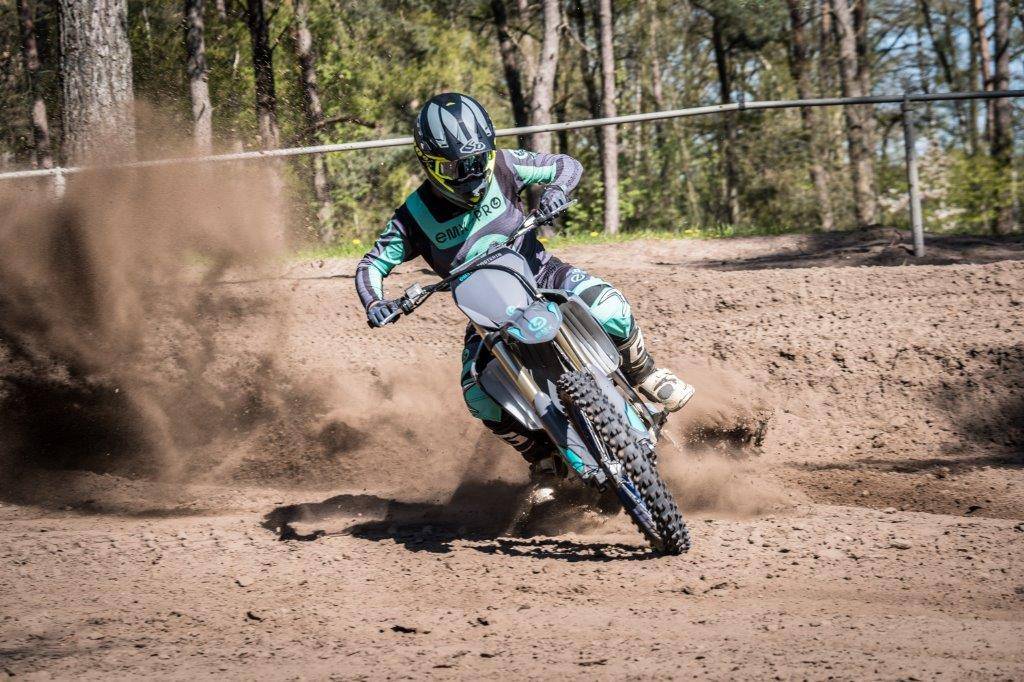 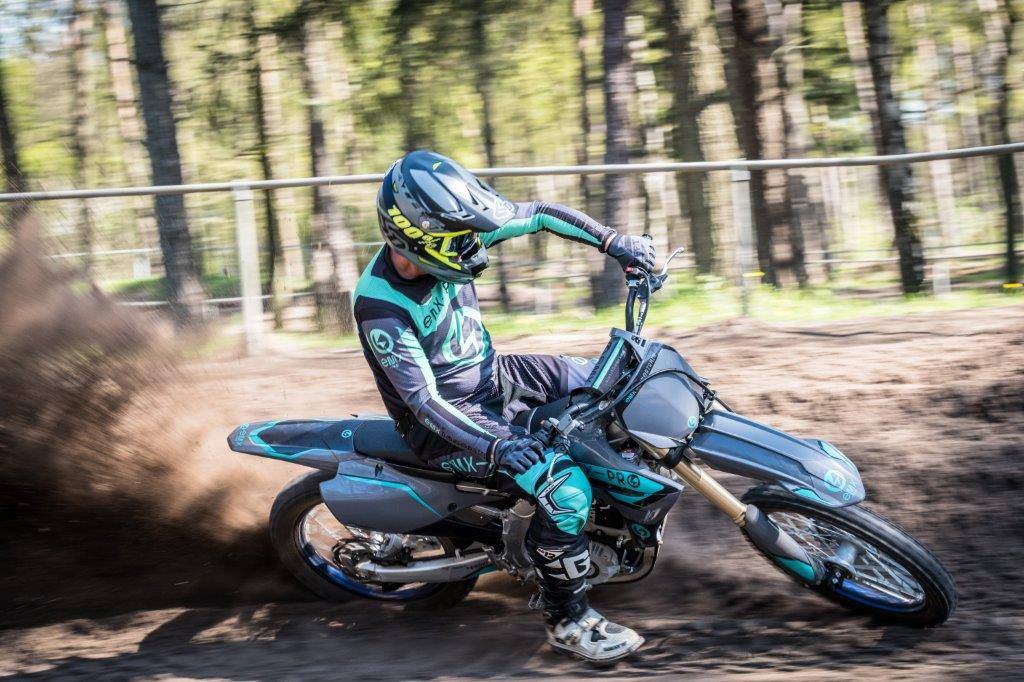 You will only receive relevant articles (we hate spam too).
We use cookies to ensure that we give you the best experience on our website. If you continue to use this site we will assume that you are happy with it.OkPrivacy policy